Before picking up his birthday cake, we needed to pick up a few party items such as a party table cover, some balloons, and other party items.

Now! that we have finished picking up the party items, its time to pick up the birthday cake. The store we placed the order of the Spongebob cake is Frys, that is the main store for Arizona. Frys make really good birthday cakes.

Now it is time to sing happy birthday to Noah, everybody sings the birthday song, now its time for him to make a wish and blow out his candle.

This year Noah has received a Camera, Google Home Hub, and a few other items. To see what else Noah received for his birthday, take a look at the video, we don’t want to spoil the fun of the surprise.

If you are interested in seeing how fun Noah had on his 7th Birthday, come and take a look at the video below. Come join the fun and accompany Noah on his birthday. 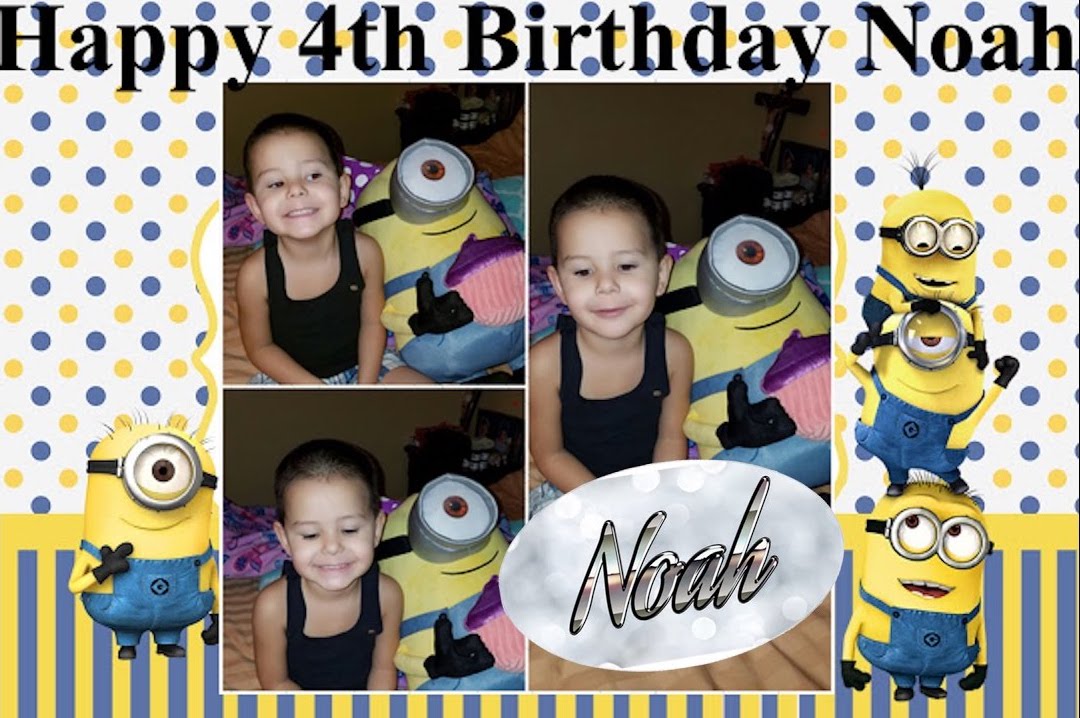