Christmas Morning: Today is Christmas and Noah opened some great presents. The beginning of the year Noah had made a Christmas list of everything he wanted for this Christmas. This was a bit of a long list, some of the things he listed he wanted some toys, he wanted a new tablet, a new smartphone, and a karaoke machine.

Some of the toys he wanted was a motorized car that he could or a motorcycle that he can drive. Other things he wanted was some hot wheel cars, a big trampoline for him to jump.

On this day, Noah was awoken to “Good morning, Merry Christmas, let’s see what Santa had brought you this Christmas” Noah, got out of his bed and made it to the Christmas tree to see what he had gotten this year.

As he started to open the first gift, he got really excited asking if the gift was a phone that he really wanted. After he opened the first package, he was surprised to see that is was indeed a cellphone.

Noah opened the next gift, that one was a medium-size, he again stated “I hope this is a tablet” as he was opening the gift, the was getting excited to see what the gift was.

After he got through the wrapping paper, he did see that he got a tablet that he wanted. Now he was on his third and final gift, this one was a bit bigger than the other two gifts.

Noah opened the gifts, looked at me and said: “What is it, it’s a big package” I told him he would have to wait until he opens it. This gift really shocked him, it was a karaoke machine, now he can finally sing to all his favorite songs.

This year was the best for Noah as he would say ” This is the Best Christmas Ever!”This year, Santa brought him a new tablet, phone, and a karaoke machine. Christmas year 2017

Christmas: A Walk Through Christmas Wonderland 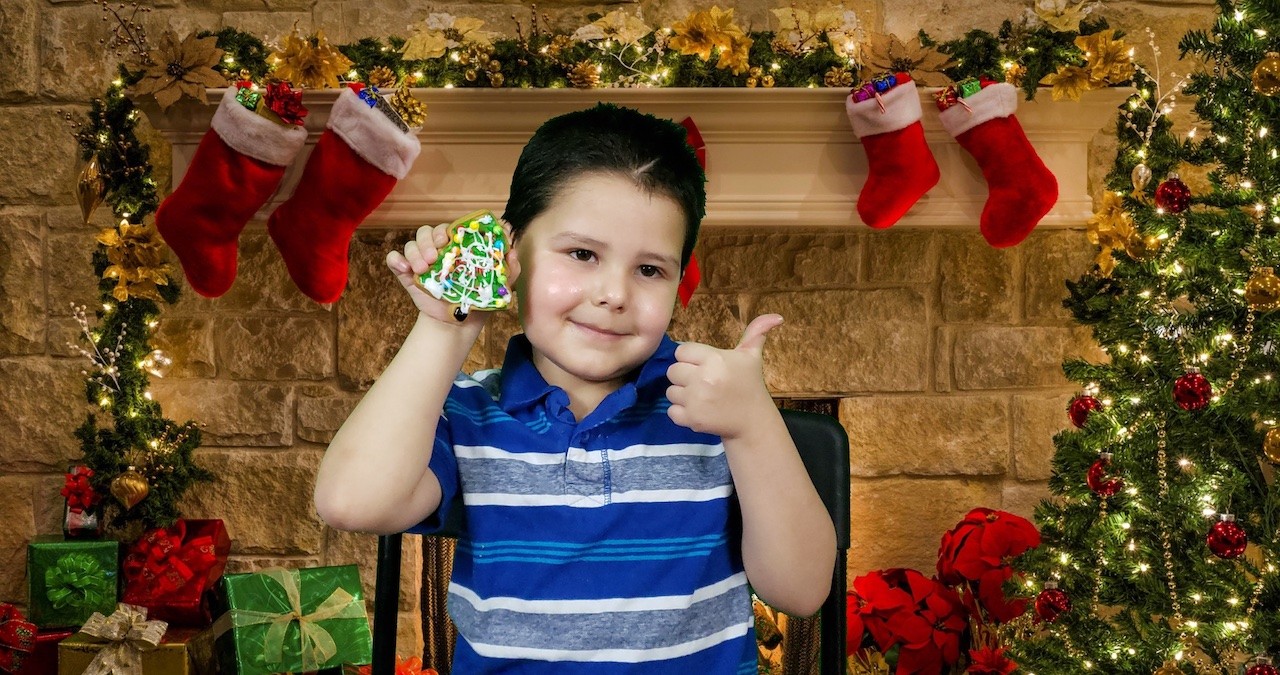