Noah talks on his phone

Noah talks on his phone: This is Noah talking on his phone for the very first time to his long-distance friend from England and he loves it. In the video, Noah is trying his best to talk and communicate the best he can. He is very young in the video and is just learning to talk and his friend at times had some trouble understanding him but this was so much fun to record.

There are parts of the video where Noah keeps repeating the words Samsung note 7 over and over again and this made his friend laugh and then Noah began to laugh also. The cat is also in the video. After recording the video Noah continued talking with his friend for some time.

Noah Talks on His Phone

Noah did enjoy talking on his phone with his good friend from England. Noah loves to talk on his new phone to his friend from England and to his Nana who lives in Canada. It does take a bit to understand what he is saying. It is so cute when Noah keeps saying Samsung Note 7.

When this video was made, Noah was learning how to talk, it was so cute. We had the Samsung note 7 that was recalled due to its battery exploding, so Noah kept saying Samsung Note 7 because we were talking a lot about that phone.

Come take a look at how cute the conversation is by watching the video below. You will just love how cute the chatting really is.

Can you still buy a Note 7?

No! Samsung has pulled all the Note 7 models due to fire hazard

As of today, Samsung Note 7 is still banned and will not be sold.

This depends, people on ebay might still be selling this phone. You would need to check

Why is the  Galaxy Note 7 banned?

Due to fire hazard that have phones exploding, the Note 7 is still banned world wide.

There is a website where Samsung will tell you if your Note 7 is safe or not.

Does the Note 7 still explode?

Battery defects caused many Note 7 units to overheat and combust or explode. On 10 October 2016, Samsung permanently discontinued the Galaxy Note 7 due to these repeated incidents. 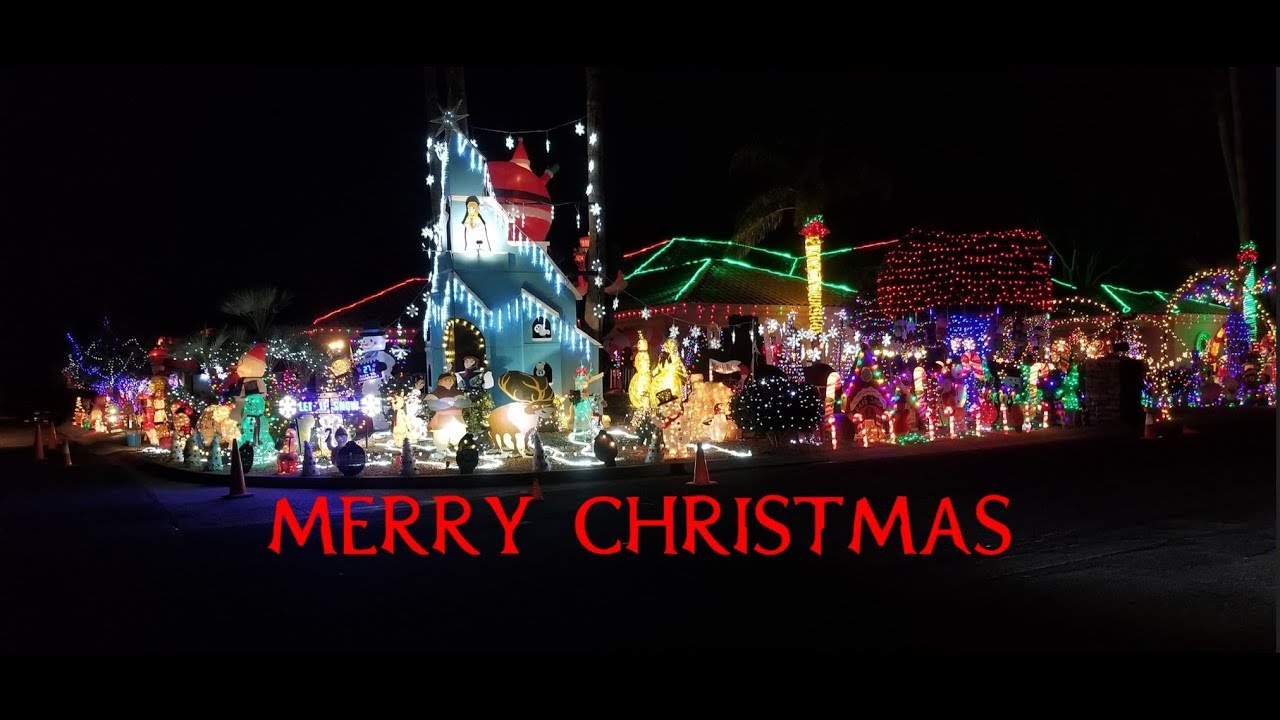 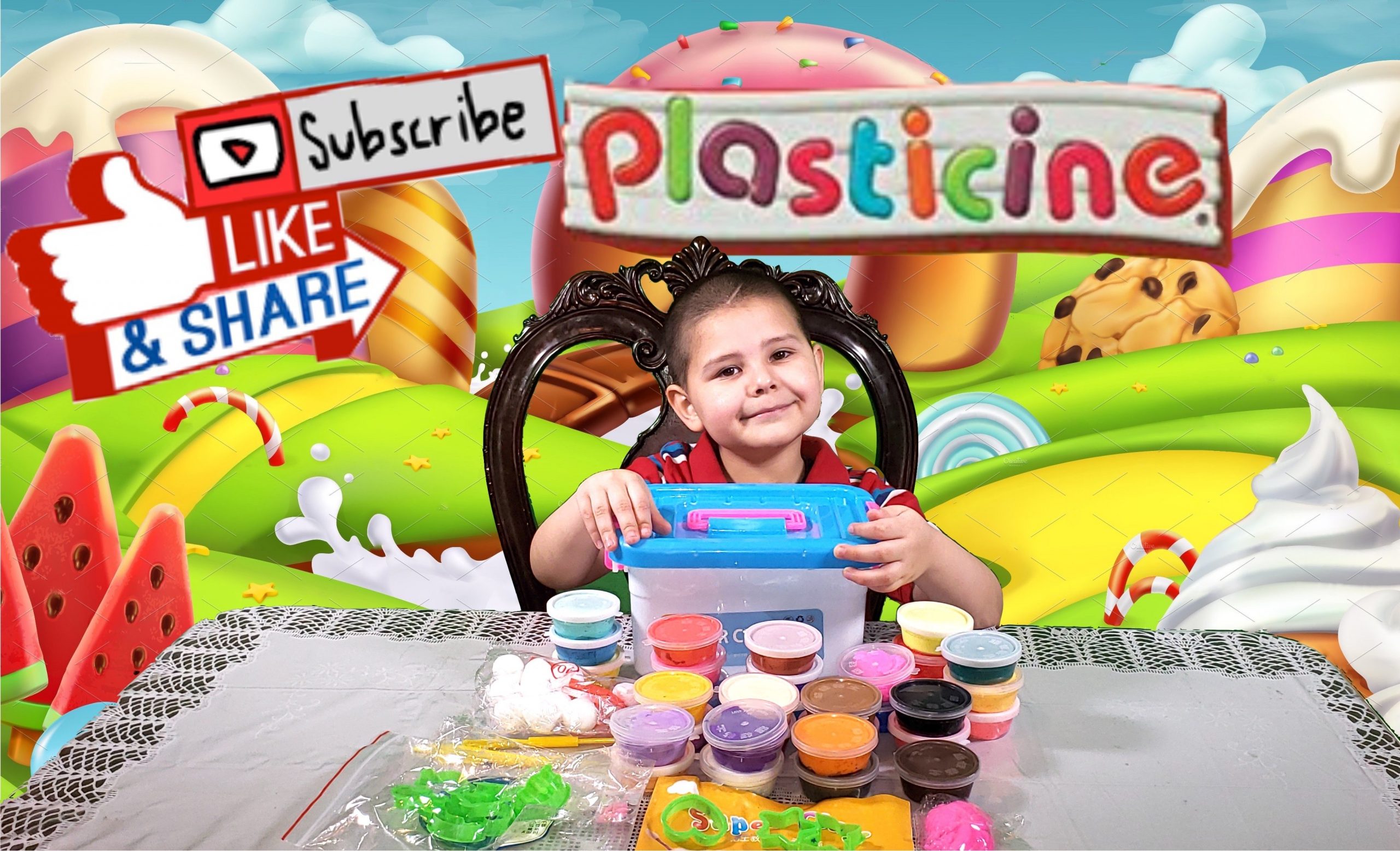