Noah Sings Karaoke: Noah loves to Sing Karaoke and listens to tons of different music. Today, He decided to sing his ABCs to help him learn the ABC from his classwork.

After singing his ABCs, he decided to sing his favorite singers song. “Too good at goodbye” by Sam Smith

There are so many other songs that Noah likes to listen and sing too, but this song is his favorite by far.

Every day, Noah listens to music so much that he knows all the words to the songs. Even while he is playing on the tablet he will have a youtube video playing listening to the tunes

Noah is a big Katy Perry fan, and sings all her songs to the ‘T,’ Noah,s favorite song from Katy Perry is the ‘Wide Awake’ On his next Karaoke video, he will be singing that song for you all to see how good he sings to that song. 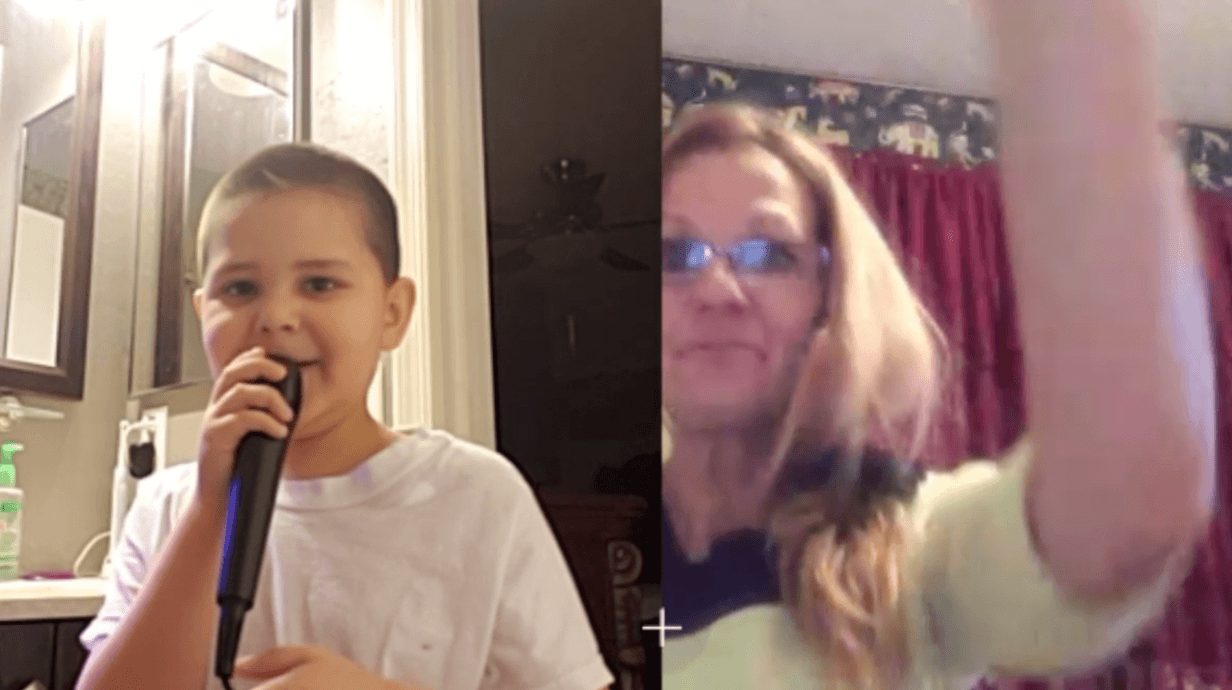 Dancing With A Stranger Karaoke 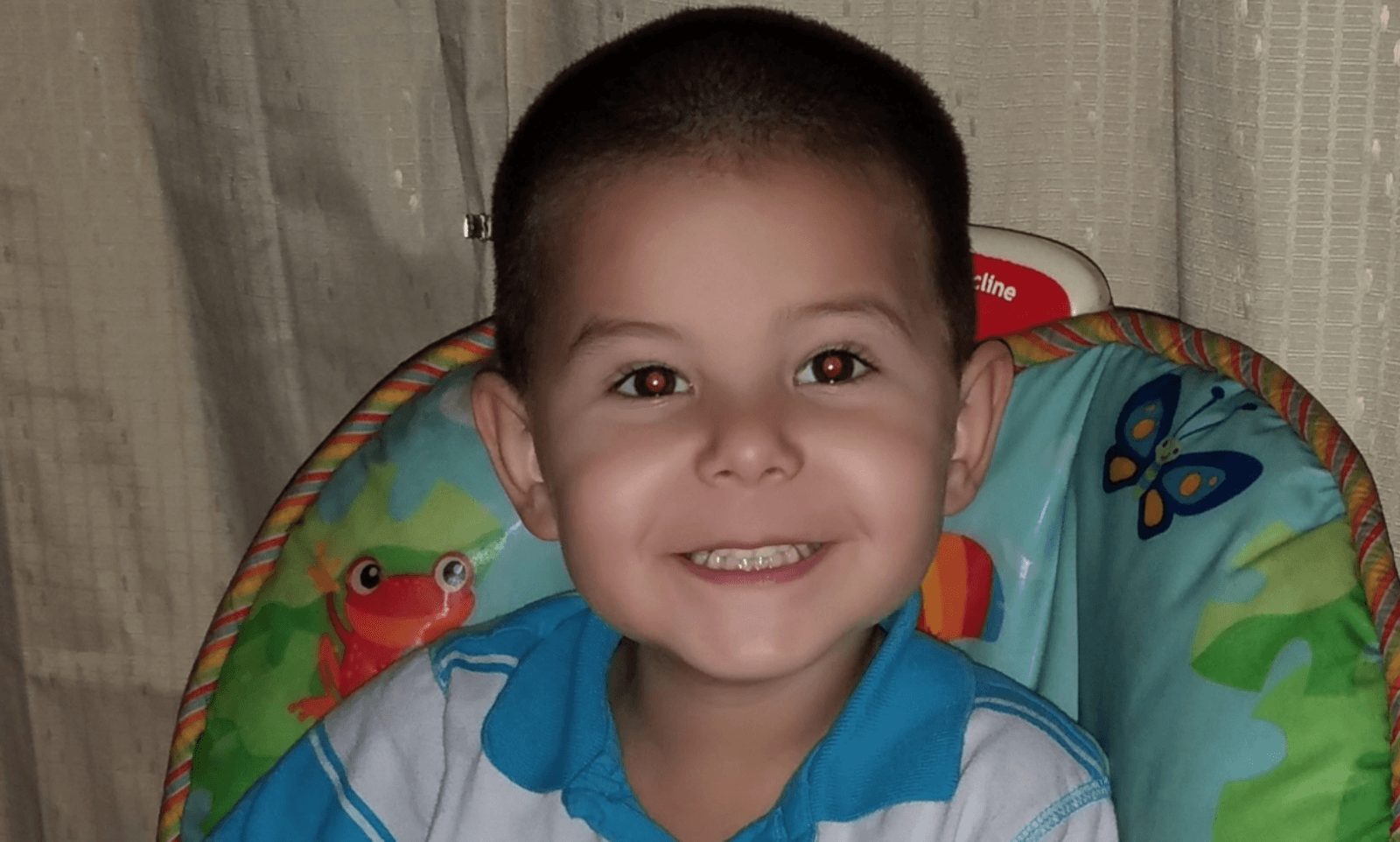 Noah Singing Do You Want To Know a Secret