Here Noah is singing the song wrecking ball by Miley Cyrus. I have noticed every time this song played on the radio or on youtube, Noah would sing along. One day, I seen Noah singing along to this song, I decided to record him singing this song. At this time Noah was only 2 and learning how to talk, so I thought this song would bring out his personality.

The way he sings it is flawless, he shows all emotions that go with the song, even down to the part where he puts his hands on his face as Miley Cyrus does in the video. Don’t Mind his friend in the background, that is Christina chilling on the couch, listening to Noah sing his favorite song wrecking ball by Miley Cyrus 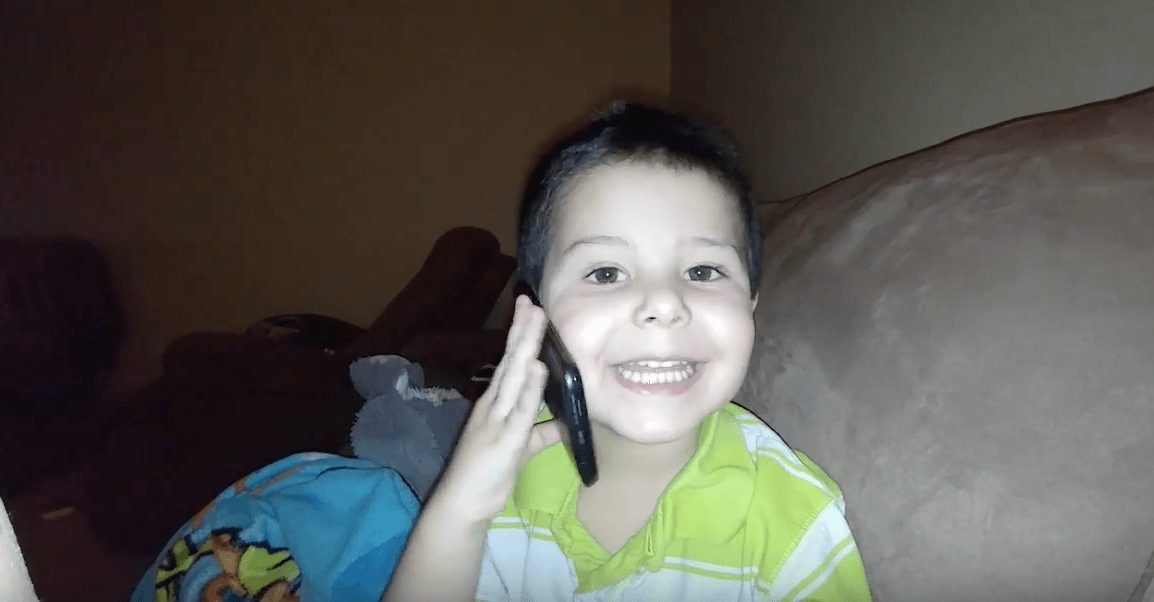 Noah Talks on His Phone With a Friend 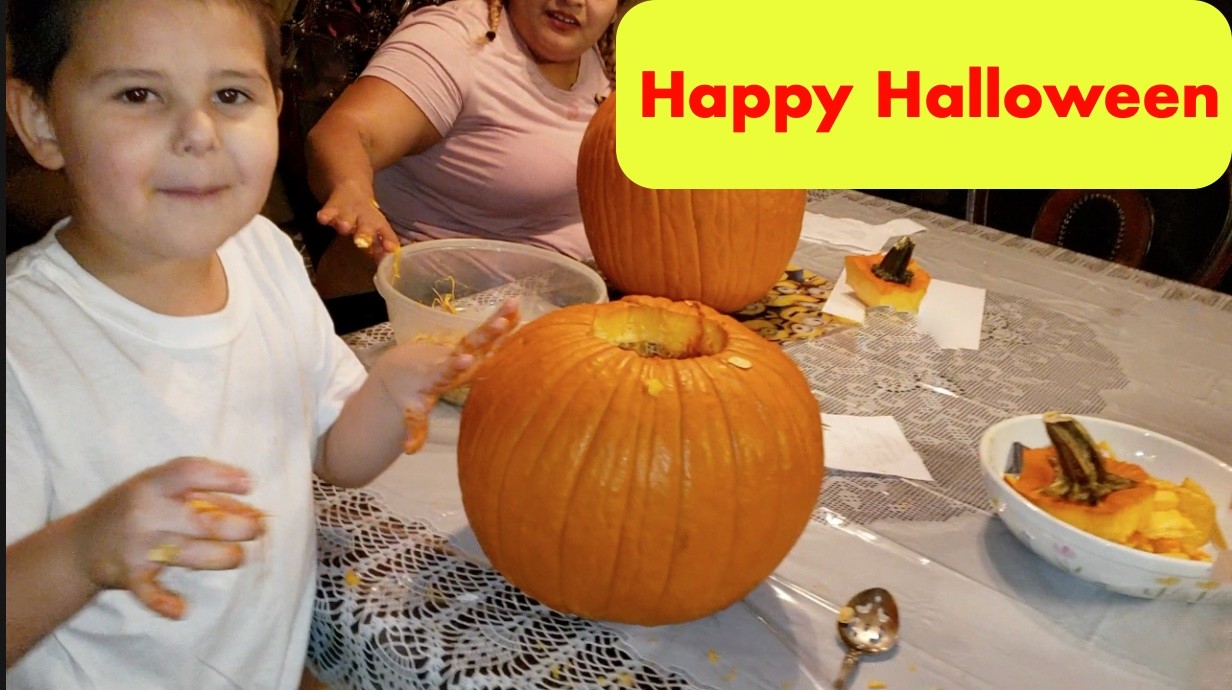 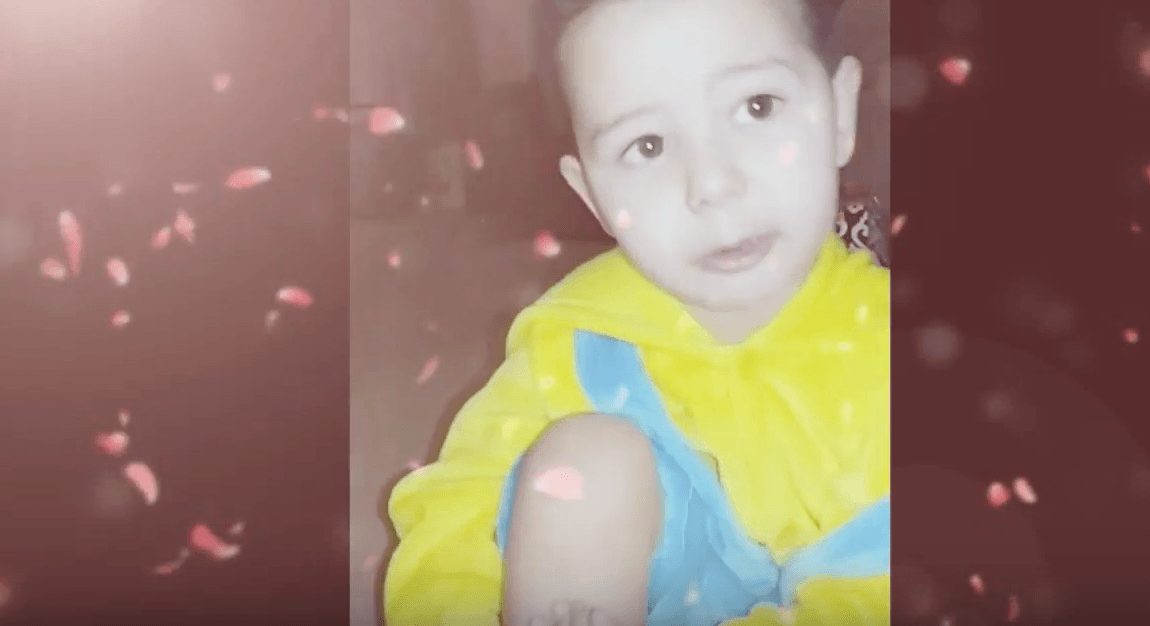