Angry Birds Match Gameplay: Today Noah will be playing a game called “Angry Birds Match” This is a nice game that is family-friendly, can be played by all ages. If you are familiar with the game Candy Crush, this game is a bit like that one, only it has the angry birds hitting the candy and donuts to clear the board.

Noah was pretty good playing this game, he reached up to level 14 for his first play. You can see all the cute angry birds smash all the candy and sweets on the board.

This game is available on Android, iPad, and iPhone. The crack version is for Android only at this time. Once there has been a released one for ios, I will add it to the download links.

Take a look at the pictures below to see the look of the game before you commit to downloading this game to your device. Once you download this game, you will be glad you did. This game is a bit addicting and you will not want to stop playing this game. 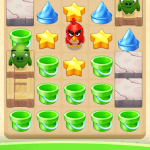 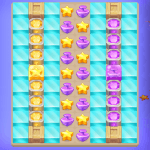 Come Check out the video, look at all the stuff you can do with the modded version, you have unlimited coins and jewels to purchase anything in the game without paying real money for the items. Watch how good Noah plays this game, and how fast he moves up the levels in this game.

If you like this game, put a comment below telling us how you feel about this game, do you like, or don’t like? We would like to get your opinions on how this game worked for you and what device are playing this game ex Android or ios. 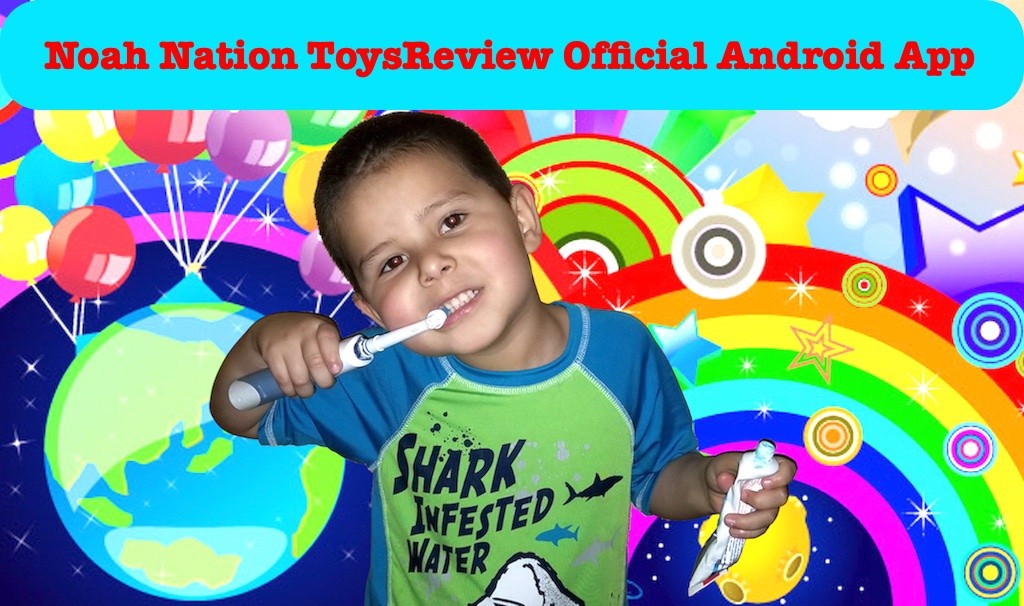 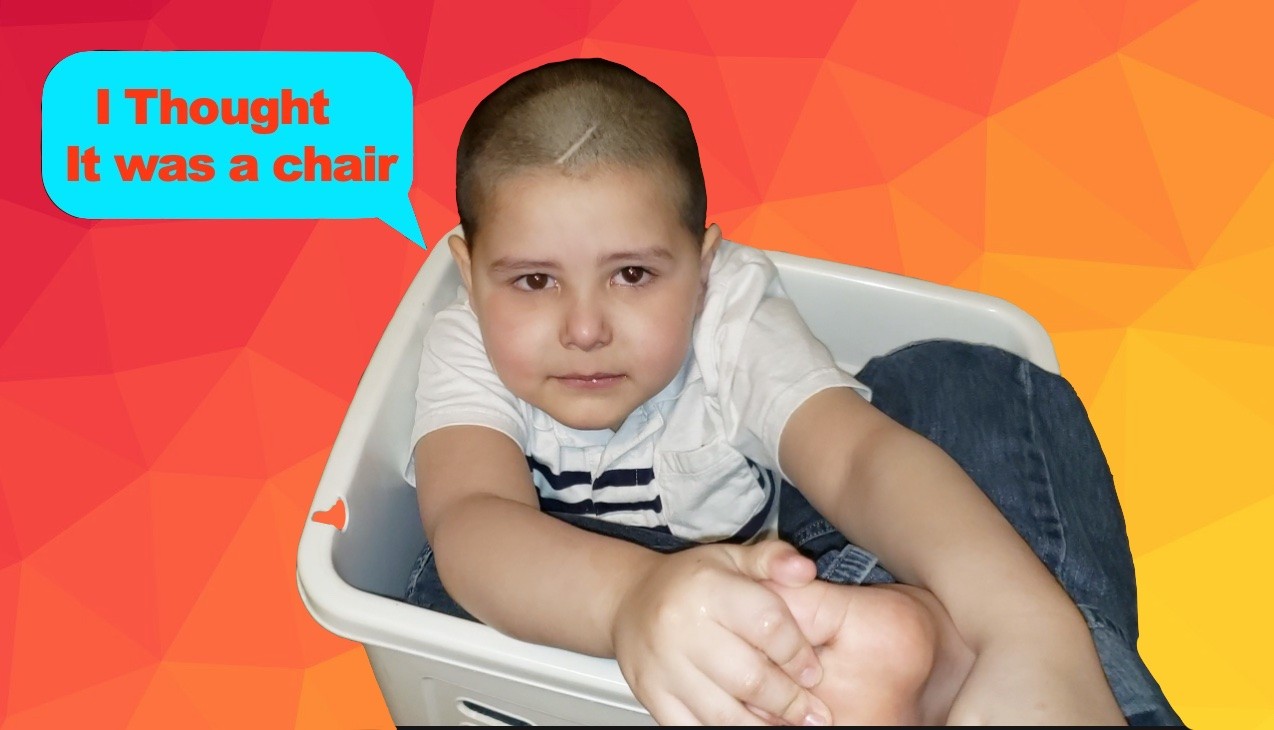 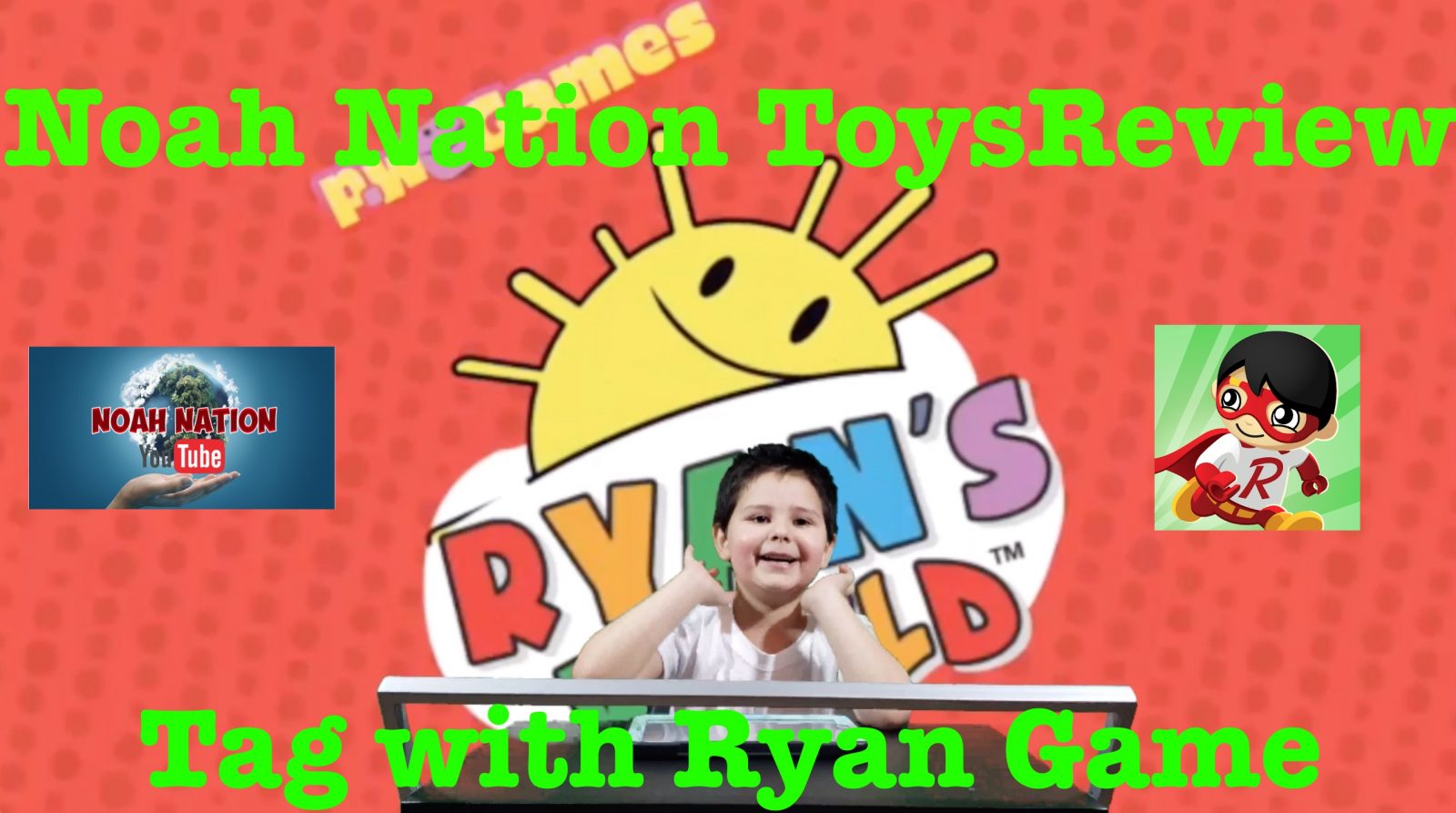