SpongeBob Pretend Play: Noah got a few SpongeBob toys for his birthday, which included: SpongeBob, Patric Star, Mr. Krabs, Plankton, Sandy Cheeks, Gary the pet and Squidward. Watch here where Noah is reviewing all his toys until he comes across his favorite toys.

Noah’s favorite toys are SpongeBob Squarepants, he loves to play with the whole crew. Watch as Noah plays with SpongeBob, Patric Star, Gary the pet and Mr. Krabs.

Noah loves SpongeBob, he watches it all the time. Noah got a lot of Spongebob toys for his birthday that included; SpongeBob, Patrick, Star, Mr. Krabs, Plankton, and Squidward.

These toys are the plush kind that is not dangerous to kids, they are non-toxic and are very soft. They are suitable for kids ages one and up

Watch as Noah retails the story of his favorite toys. How SpongeBob loves his pet Gary, and how he loves working in the Krusty Krab. 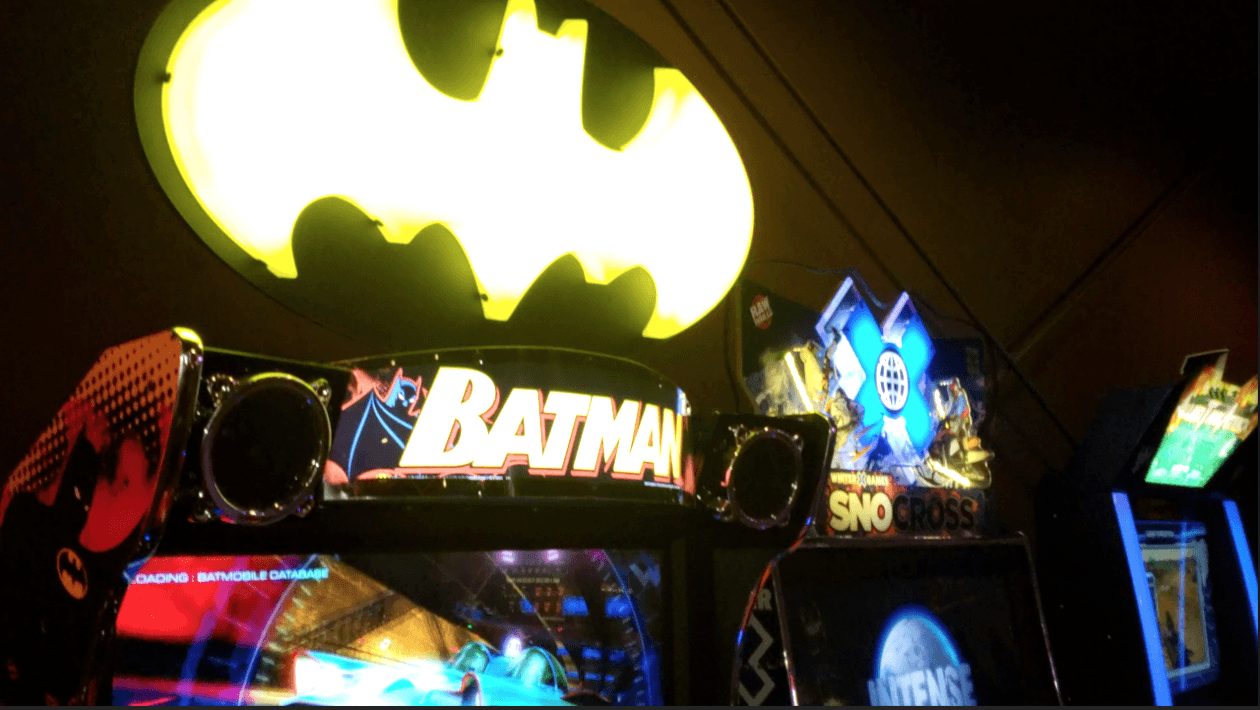 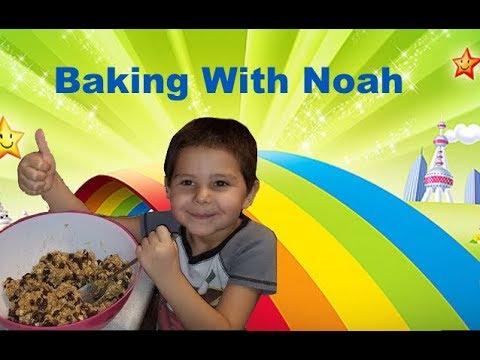 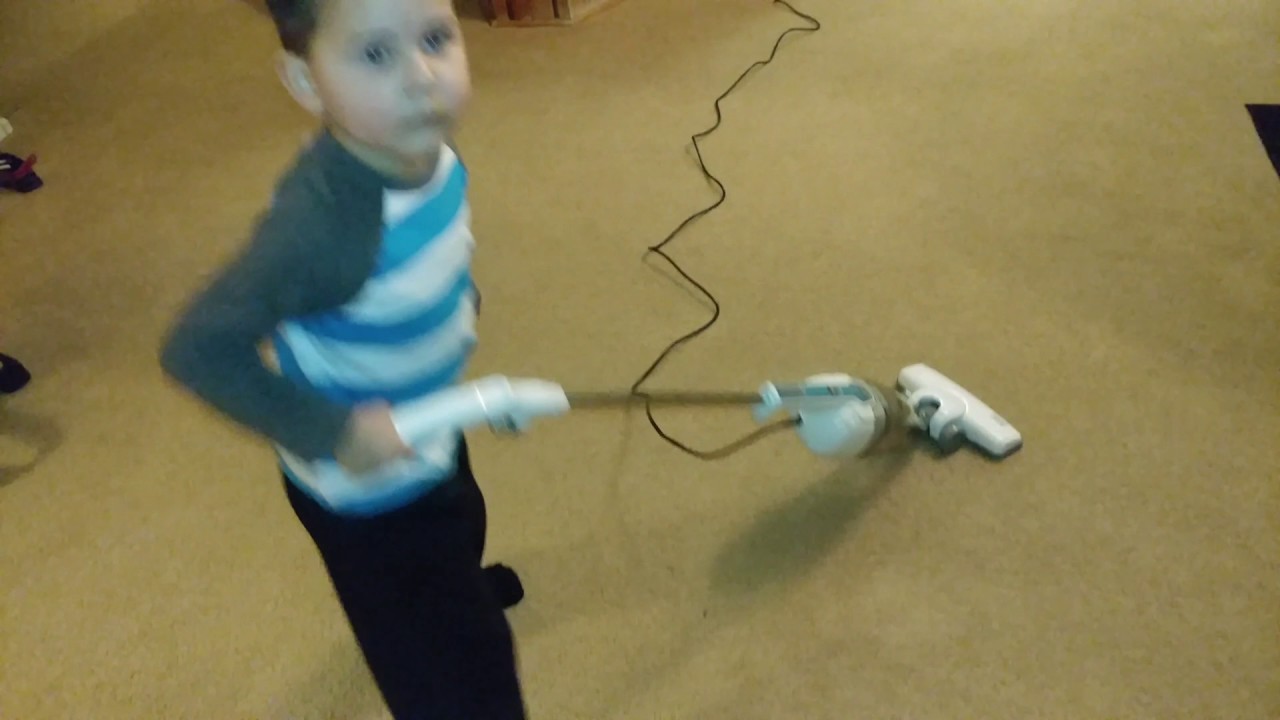 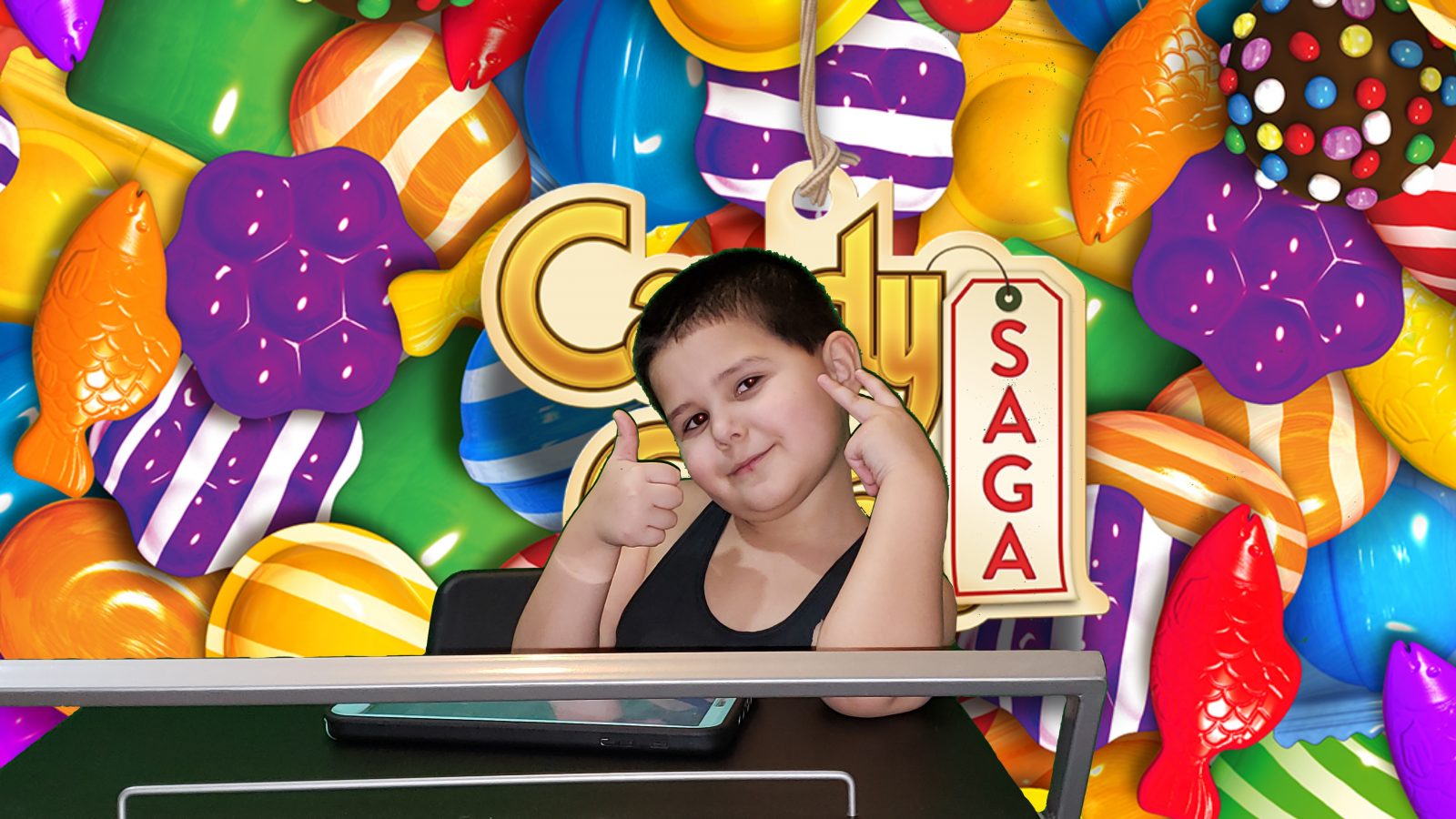