Asylum Night Shift is a super cool kids game to play on your Android and IOS devices. I love playing this game, you have to keep an eye out on patients, making sure they do not enter your room. Can you survive the night?

Welcome to your new job as nightwatchman at the Ravenhurst Mental Asylum. From your security office you must keep watch on the asylum patients throughout the night – and make sure that they don’t enter your room! Can you survive five nights of terror at the asylum!

Asylum Night Shift – Five Nights Survival’ brings a whole new depth of gameplay to the five nights survival game is an interactive map console where you can open and close doors around the asylum. Use the doors to prevent the patients reaching you!
Patient tracker devices which allow you to monitor the patients movements on your map console.

Security cameras where you can watch the patients walking around the asylum.
A warning alarm in your office which will alert you when a patient is approaching.
A faulty office security door… use it wisely, and only when you really need to!

Survive all fives nights at the asylum to unlock the bonus endless sixth night! Protect yourself from these four terrifying asylum patients: Mr Giggles: This psychotic clown was once a favorite children’s party entertainer until the kids started going missing that is! 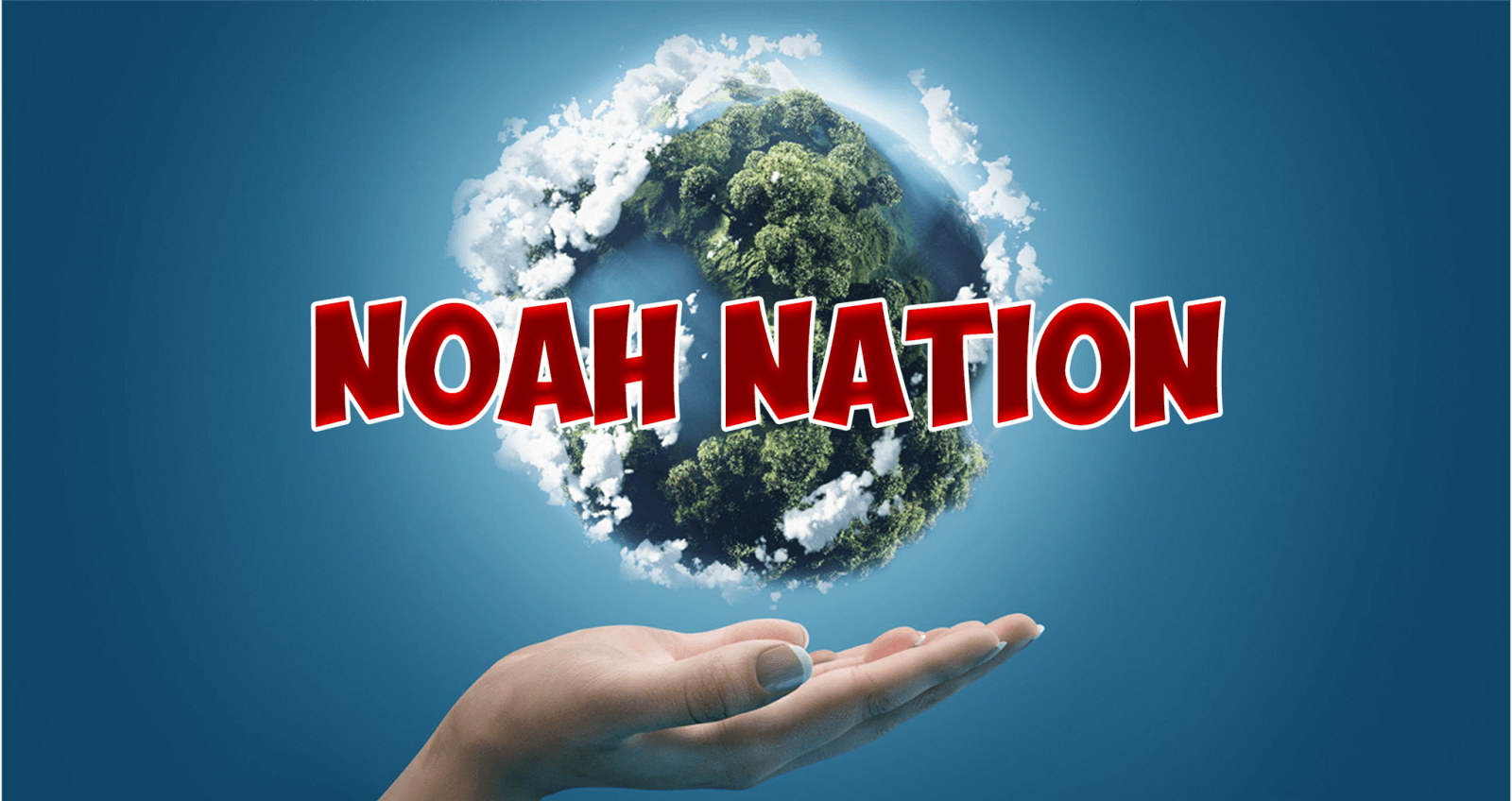