Minion Rush: Despicable Me Official Game: Today, Noah came across this game and wanted to review it as he loves the minions. Noah played this game before when he went to his dentist for a cleaning, they have a few iPads for the kids to play kids games on them

This game is super fun to play, you can choose different minions to play the game. Collect all the bananas to unlock different minion looks. Come check out how Noah plays the game, he is really good at playing it. Watch the video below to see how fun this game is to play, it’s suited for all ages.

Strap on your running shoes and join the award-winning, fan-favorite runner, Minion Rush. Enter Gru’s Lair, discover its many mysterious rooms and take on manic missions around the world. Along the way, your Minions will jump, roll and dodge obstacles while unlocking a collection of cool Minion costumes.

RUN WITH YOUR FAVORITE MINIONS
Begin your run as the beloved Minion Dave and race through exciting, fast-paced missions. As you collect more Costume Cards, unlock other running Minions such as Carl, Jerry, and Mel.

AMAZING COSTUMES TO COLLECT
Unlock dozens of cool and unique Minion costumes, with new ones added regularly. Collect Costume Cards as you run to unlock disguises such as the Surfer, Ninja, Lucy and many more. Each Costume has special skills, power-ups, and a dash of style to help your Minion accomplish their despicable missions.

ICONIC LOCATIONS
Run across stunning 3D game environments inspired by locations from the Despicable Me movies. Feel the rush as your Minions dash through Bratt’s Lair, the Anti-Villain League, Egyptian Pyramids and many more.

Don’t Forget: Minion Rush is the only mobile runner game packed with ALL THE FUN OF THE DESPICABLE ME MOVIES! 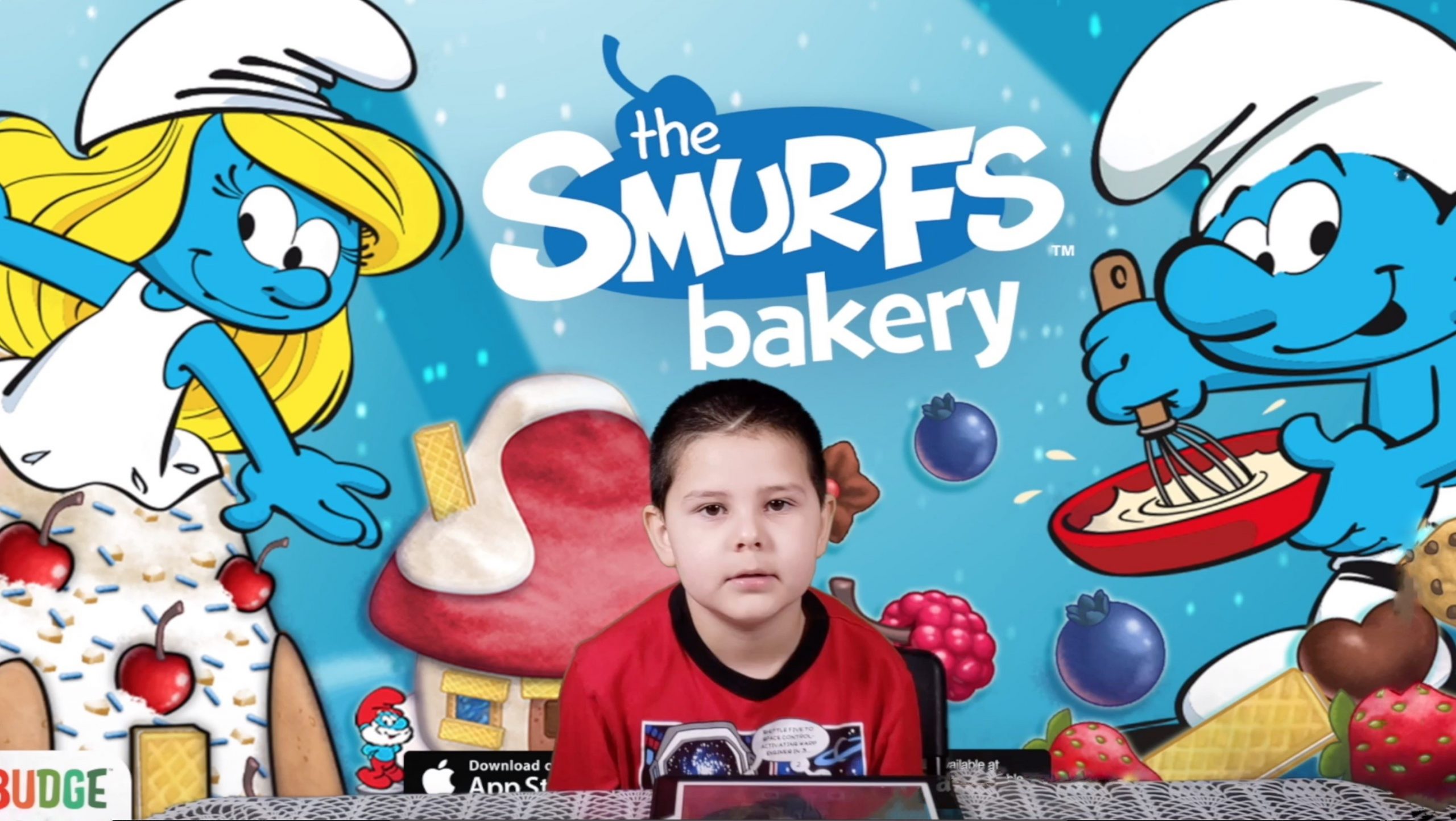 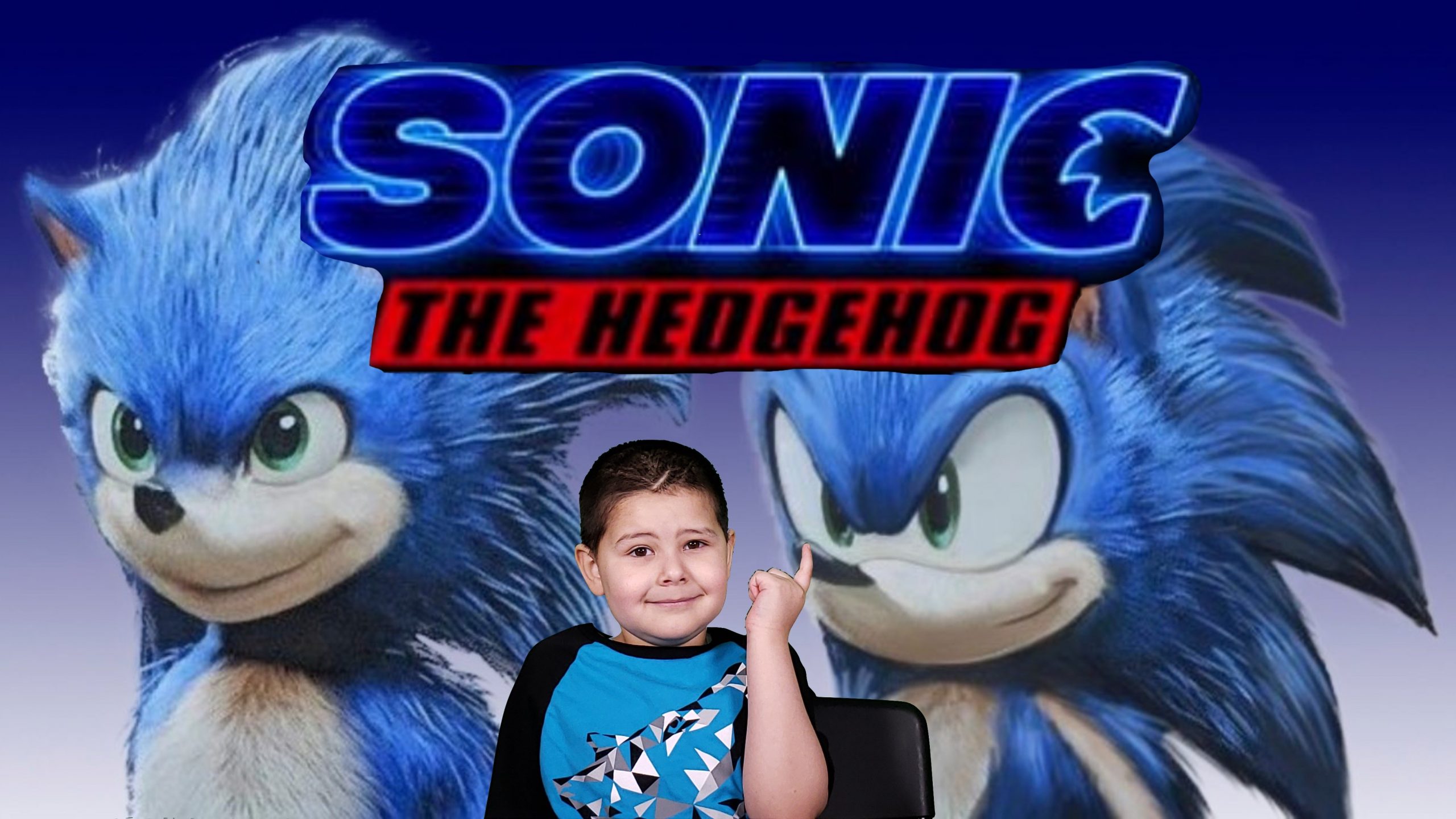 Sonic The Hedgehog I Android I iOS